Matt lost his father, Steve Beaton to ALS, one month before his 55th birthday. Unfortunately, this was not his first encounter with ALS, he has also lost his Uncle, Aunt and two family friends.  Yet, after witnessing the strength and fight of his loved ones as they battled with this disease. he felt compelled to do something that would honor their memory while helping people and their families who are currently living with ALS.

So, in memory of his father  Steve, and for all those currently battling ALS, Matt has committed to running 55 marathons (42.2 km) in 55 weeks as well as doing 55,000 push up to raise $55,000 for The ALS Society of New Brunswick and Nova Scotia.  Before committing to this challenge, Matt had never run a marathon, but he knows that if he shows the same grit and determination that his father did battling ALS he know he can do it.

All the money raised by Matt will help fund our equipment loan program and support services which help people and their families living with ALS.

Please support Matt in his journey. His strength and courage will make a difference in the lives of others living with this disease. 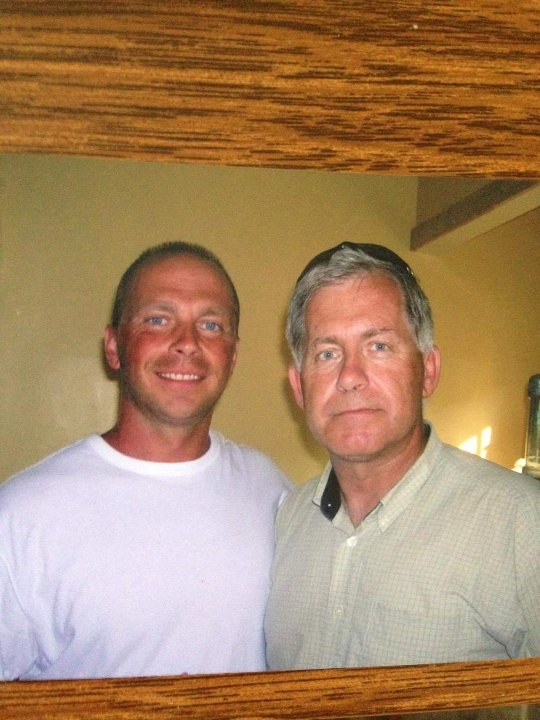